Last week we sent our youngest fur baby, Bacardi over the Rainbow Bridge.  It still hasn’t fully sunk in that she’s gone, even though we picked up her ashes and paw print last night.  She had seemed fine, playing outside with her siblings and the dog we were watching for friends one day but the next she was lethargic, wobbly and wouldn’t eat.  I had been gone most of the day doing holiday photo sessions and when I got home she crawled in my lap and just laid there.  For a dog who had earned the nickname “wiggles” this was an obvious sign that something wasn’t right.  When I started looking her over I noticed her eyes were extremely jaundiced and told the hubs to call the vet so we could take her in right away.

Once there blood work confirmed that the jaundice was caused by her liver not functioning correctly.  They thought she must have ingested some type of toxin, but we couldn’t think of anything she could have gotten into that the other dogs wouldn’t have as well and no one else was sick.  They started her on fluids and antibiotics to try to stabilize her systems and bring the liver back around.  We agreed she would stay for treatment and we would head back home to our other fur babies for the evening.  We had a quick visit with her before leaving to let her know that we would be back.

Back home, her siblings were confused that she hadn’t come back with us and kept looking at the door waiting for her to return.  We tried to keep a normal routine for them, but they sensed that something wasn’t right.  The vet called with an update late that night to say that the fluids were helping but she still could go either way.  They told us no news overnight was good news and we made arrangements to come visit her early the next morning.

Just as I was finishing getting ready to leave the next morning we got a call from the vet, who told us Bacardi had started having seizures.  We headed out together to see her in person and evaluate the options.  When we arrived it was a difficult sight – they had her laid out on a blanket, in the same spot they had treated Sangria just two years prior.  Her muscles were tense and her pupils were dilated but she did seem to respond when she heard us.  The vet described the options for continued treatment but said that they only had a 5-10% chance of success and noted that it was likely that if they were she would still have neurological issues due to the seizures brought on by the buildup of toxins in her brain.

Although we wanted to give her every chance at a recovery, we didn’t want her to suffer if she wouldn’t improve so with the facts presented we made the decision.  Now that repairing the liver wasn’t a concern, they administered a sedative to ease her tense muscles and gave us time to say our goodbyes.  We told her we loved her and to find her sister Sangria when she got to the other side.

We were never able to figure out what caused her liver to stop working, but think that because she had been the runt of her litter perhaps she had always had an issue and we just didn’t know.  Thankfully, the other dogs are healthy and seem to be accepting the change.  Luckily they have each other to play with unlike when Sangria passed, leaving Tequila alone.

While her life with us was fairly short – she would have been two in February – it was a happy one.  She knew she was much loved and had many adventures.  Here are a few of my favorite memories of her time with us, starting with the day we brought her home. 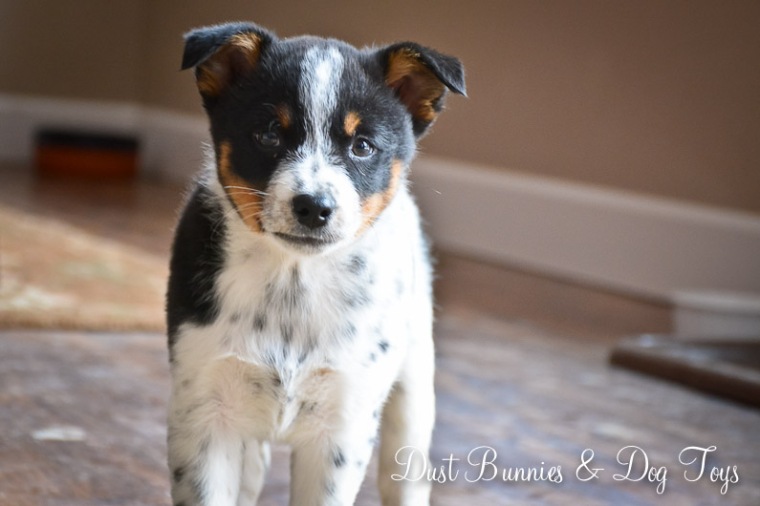 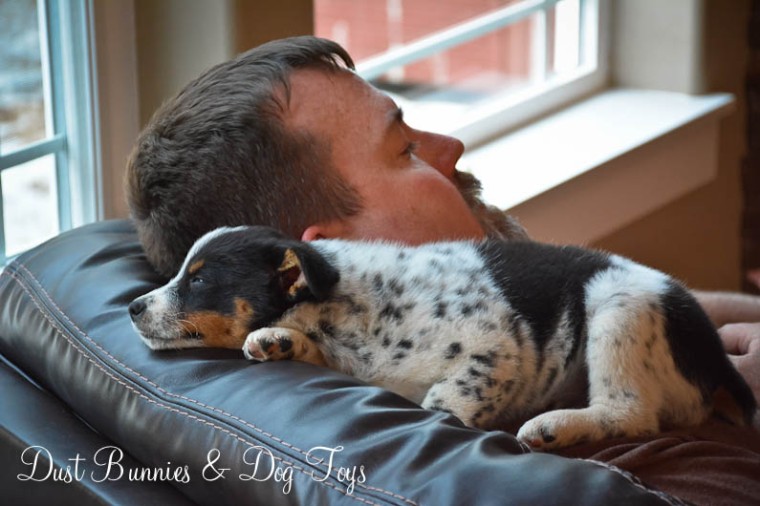 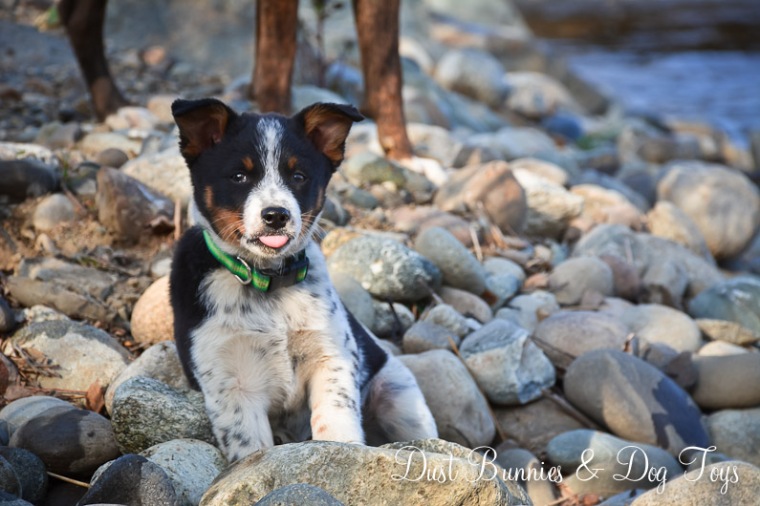 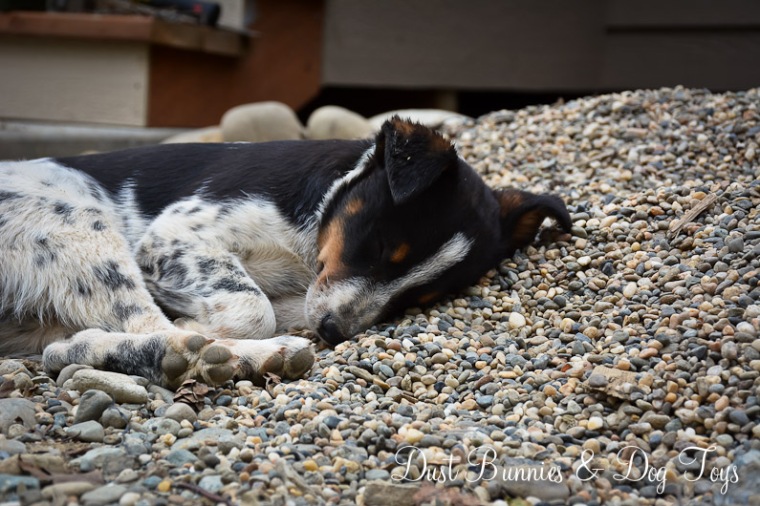 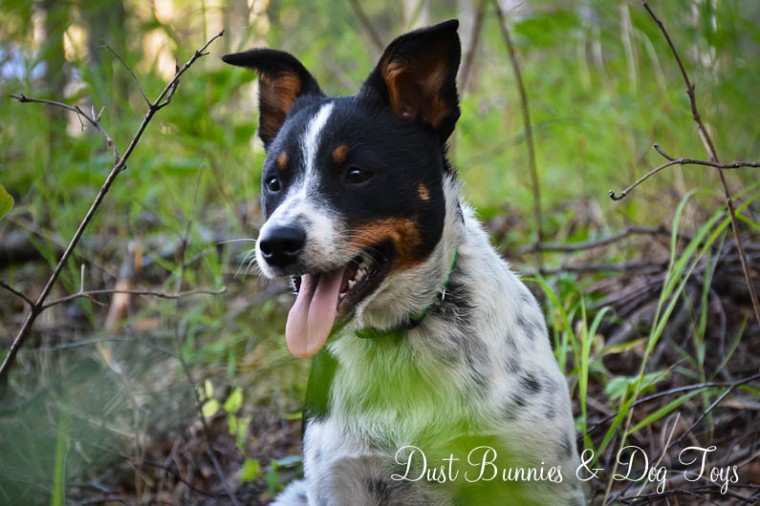 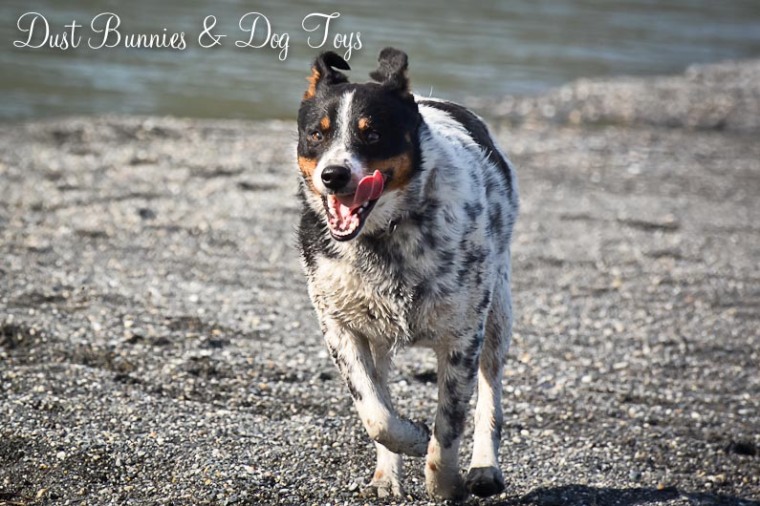 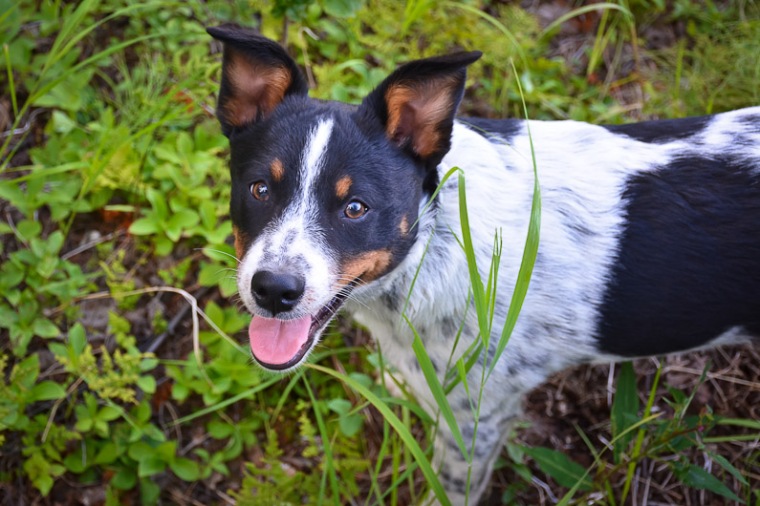 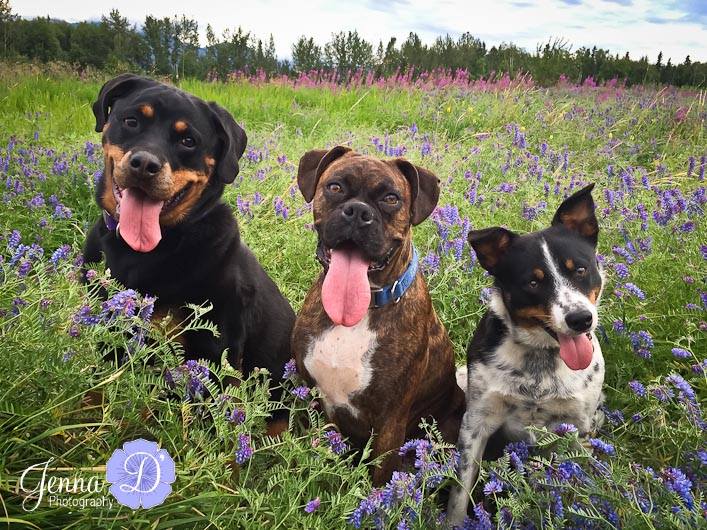 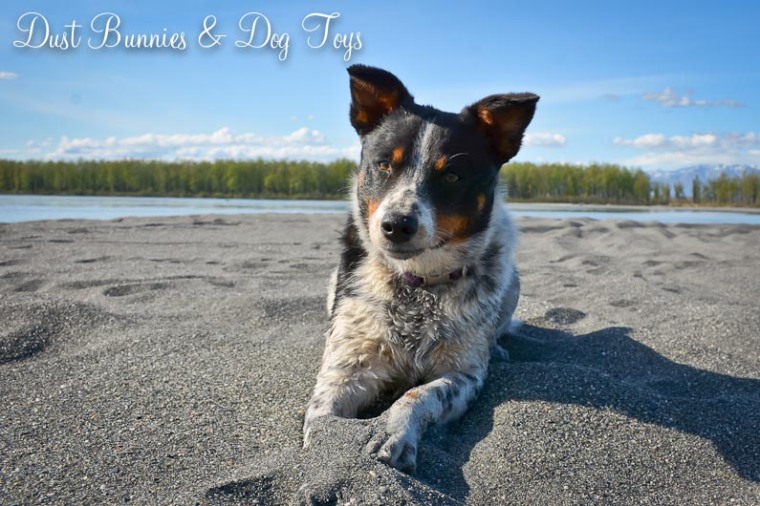 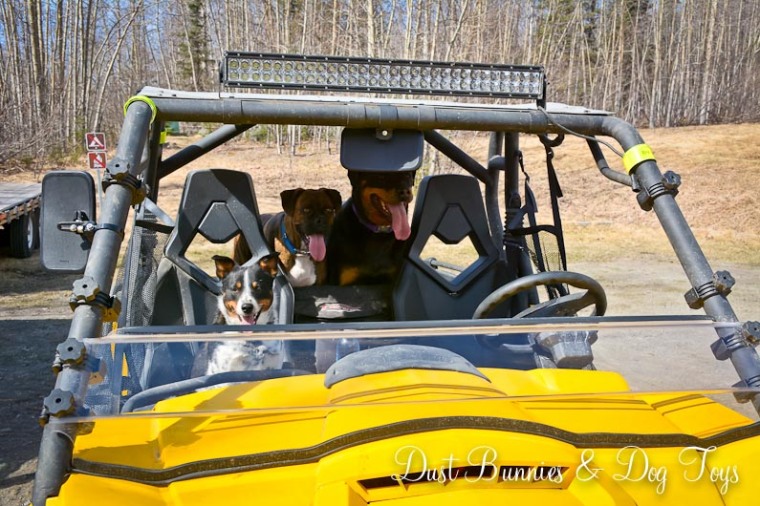 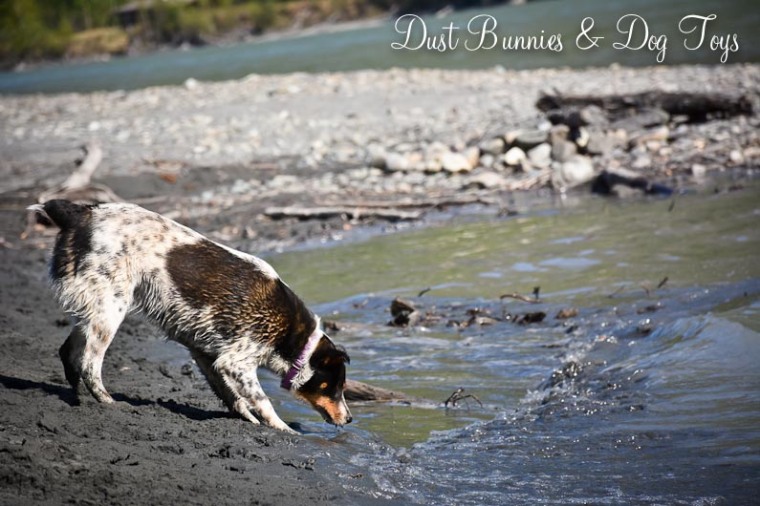 This was the last picture I took of her, just a few weeks before when we were out scouting a new photo shoot location.  She and her siblings had a grand time exploring the river and chasing each other around on the trails. 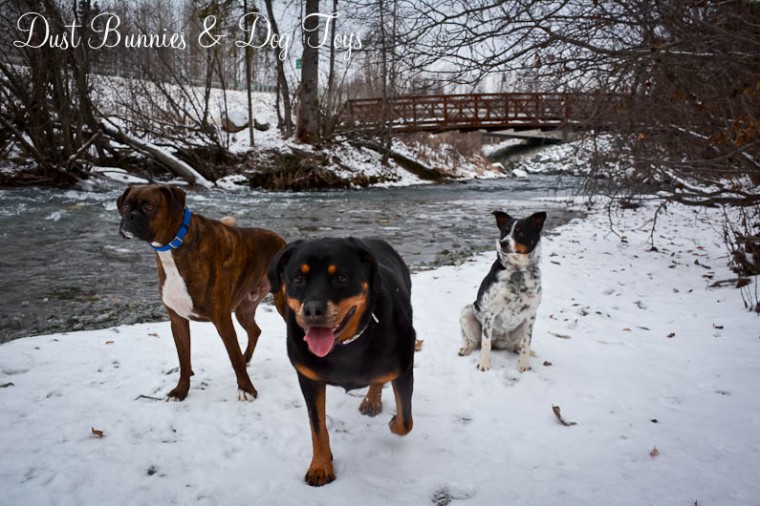 And until we see each other again, this is how I will imagine her.  Warm and cozy by the fire, completely content and surrounded by her family. It will be hard to enjoy Christmas without her this year, but we know we will see her again and will ease our grief with the love of our other fur babies.