Fall is harvest season and that means it’s the typical time for county and state fairs.  The hubs and I won tickets to a country concert at the fair which included fair admission so we made a night of it.  I’d never seen this FAIR photo spot before but it was pretty cool.  The hubs didn’t want to play the I but agreed to get a shot of me doing so.  I have no idea why my jeans look like high waters, so just ignore that part! 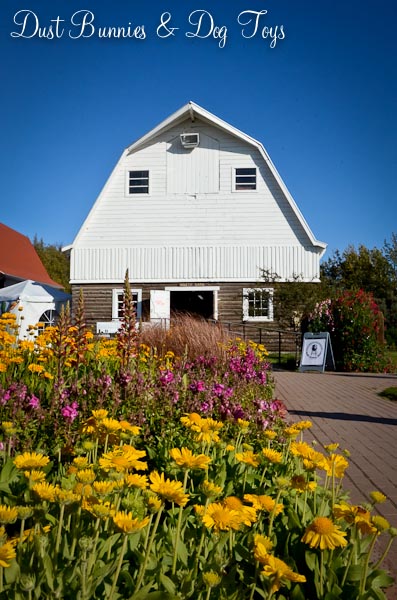 The weather was absolutely perfect with blue skies and there was plenty else to see beyond the FAIR sign, from old historic barns to the traditional ferris wheel at the carnival. 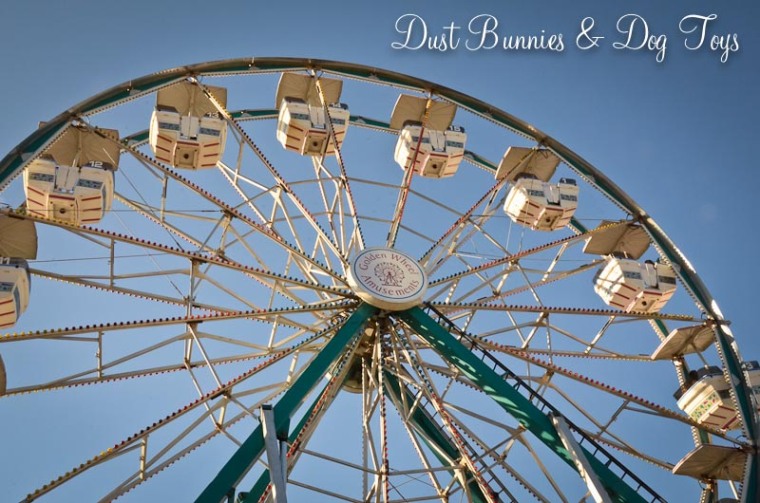 We sampled the classic hand dipped ice cream, toured the art exhibits, wandered along the rows of vendors where we purchased specialty jams and syrups for ourselves and as gifts for friends and family.  Then decided to head to the livestock barn, because as former 4-H and FFA members that’s what the fair is really about for us.  On the way to the barn I spotted this awesome garden figures made completely of living plants.  It was the best kind of art! 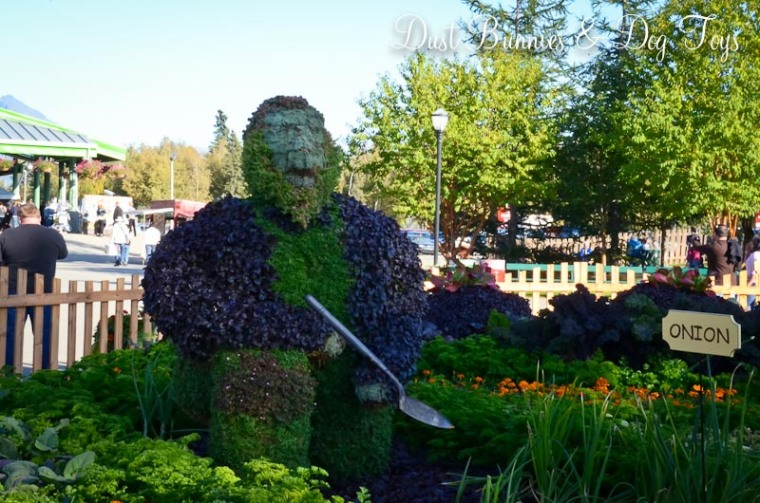 At the livestock barn we watched baby chicks hatch in an incubator, including this cute little fluff ball.

And as a previous goat owner you know I stopped to say hello to this sweet face!  Those ears just made me want to open the gate and take her home!

And just down the row these two kids were enjoying their dinner, in more ways than one.  Seriously, does it get any cuter?  Yes, but only if those were Nubian kids with big floppy ears.  Can you tell I’m a bit biased?

I have to share this competitor’s stall because they went all out to decorate.  From a hand-made wooden sign and fabric bunting to a collage of all their livestock next to a thank you to their buyers from the previous year it was absolute perfection!

Across the aisle were the pigs, who were apparently catching up on their beauty sleep.  But they were pretty darn cute doing it.

We wandered past the sheep, which I will never own again!, to the cows and then on to this single reindeer.  At first I thought it odd to see a reindeer in the market barn, but it is Alaska and I’m well aware of just how tasty Rudolph can be so it makes sense after all! 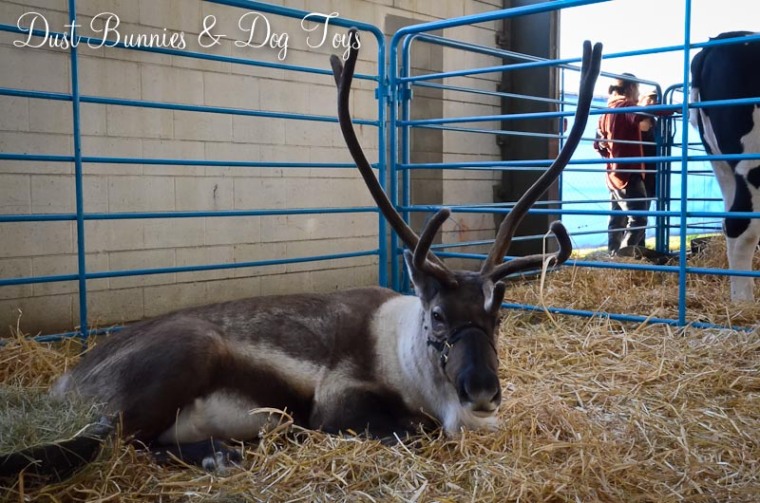 Beyond the barn there was some local produce for sale at phenomenal prices considering most were extra large.  The Mat-Su valley is well known for growing monster vegetables thanks to our unique summer climate.  We didn’t go far enough to see the competitors for the largest pumpkins and other categories but they often take up an entire flatbed semi to be transported to the fair!

We never did make it to the concert, but since it was at an open-air amphitheater we still heard most of it. Ready for a break we got some raspberry topped funnel cake – my fair food must have and rested our feet at a picnic table next to the face painting and crazy hair booth which produced a pretty entertaining batch of both their trades.  Although we had dessert first with the ice cream and funnel cake we wanted something that qualified for dinner before we headed home so we stopped by a local meat processing company’s food stand and ordered Caribou Steak Sandwiches.  For those that don’t know caribou and reindeer are the same, except one is wild while the other is domesticated, so I was probably eating the cute reindeer above’s long lost wild cousin.  But he sure was mighty tasty! 🙂 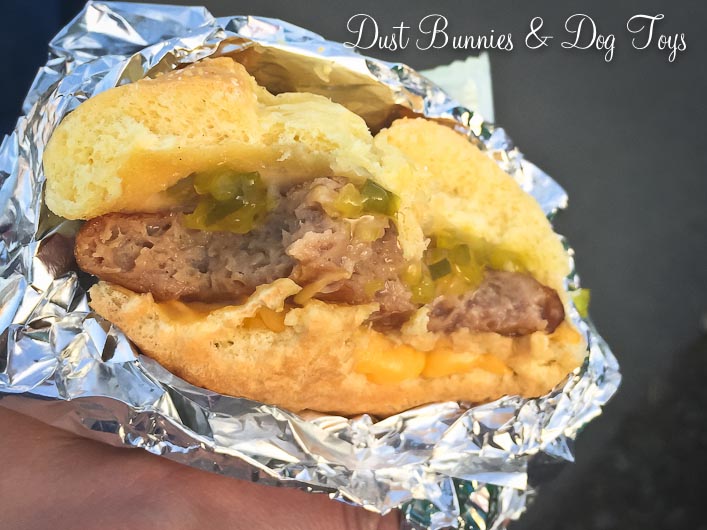 We came, we saw, we walked, we tasted and we had fun.  It was a great fair experience!

2 thoughts on “Fun at the Fair”