Each of the women in my family has a decorating theme at Christmas. For my sister it’s snowmen and for my mom it’s Santas. For me its reindeer, which is totally fitting for life in Alaska! But I don’t just welcome any ol’ reindeer into the herd. I have to feel a connection with them. And once they are in the herd they have to have a name. Let me introduce you to a few of my favorites.

Holly has my shotgun rider during the Christmas season for several years now. Even when traffic is insane and I’ve had a bad day I’ve got a little bit of festive cheer looking back at me from the dash.

While Holly keeps me festive inside my ride, Rudy is my Christmas spirit ambassador on the outside, high atop my antenna!

Fink is a fun little guy that my mom found for me. There is a button under his pedestal that when pushed makes him collapse over, but he pops right back to attention when it’s released!

Fancy swirls make Noel so pretty and feminine. But she’s tough too and can still pull a sleigh.

Max is a hand me down addition to the bunch who I adore and welcome back each year.

I locked eyes with Milo’s sweet face at a craft bazaar and never thought twice about bringing him home with me. I just love his little floppy ears, twig antlers and big goofy nose. I smile every time I see him. 🙂 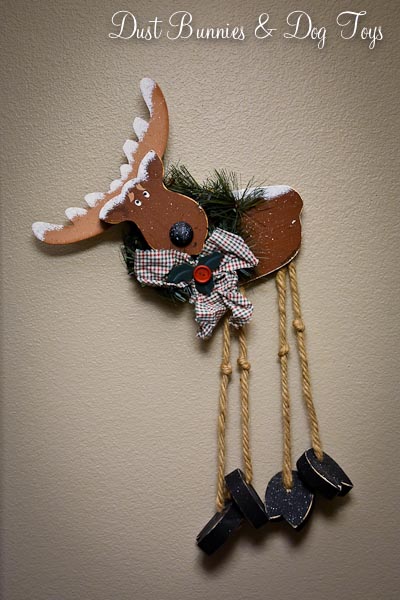 Moe’s knotty knees and gangly feet were just too sweet to pass by. I’m sure he was crafted just for me and I plan to keep him forever. 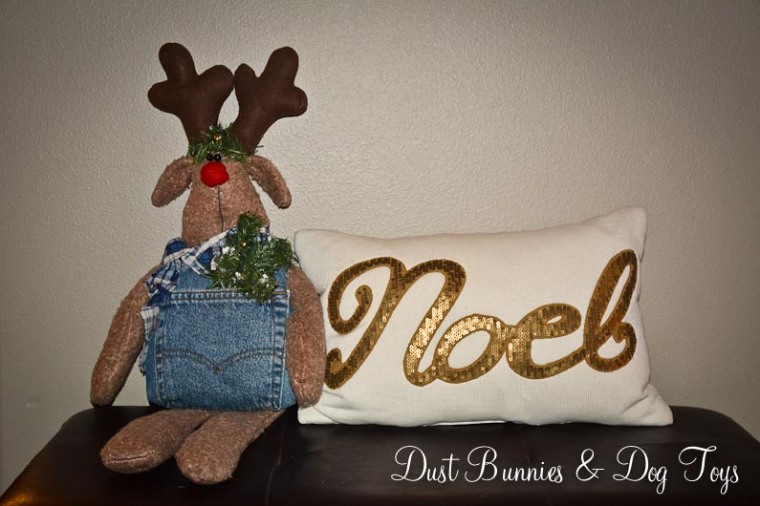 Although he can be a real couch potato but I still adore Gus’s casual laid back vibe.

Rusty was too big to make the journey from Virginia to Alaska when I first moved and I dearly missed him every Christmas. Luckily, he made the trek to our new home when we brought my ’55 up north.

My favorite, Woody also had to be left behind in Virginia until our recent haul brought him to the last frontier, where I hope he will soon be joined by a Mrs. Woody and maybe even a little one or two! 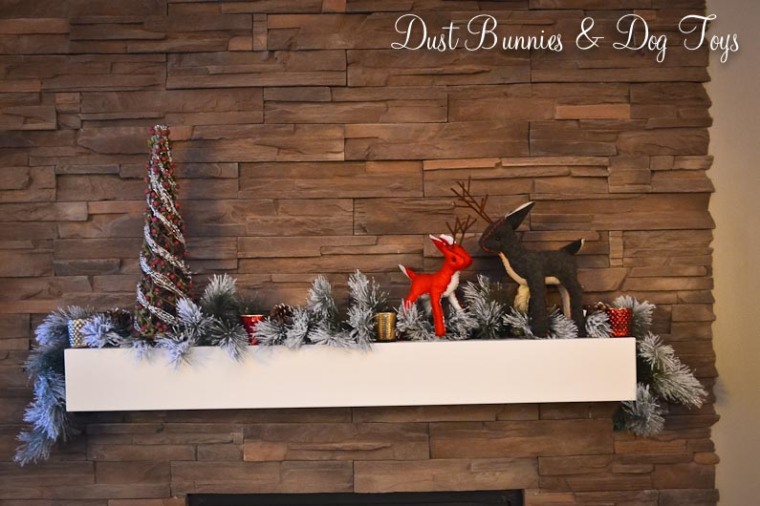 Flint and Red are two of the newest members of the herd, having just been found last year. They found a safe haven from the dogs on the mantel and I love how they look there. 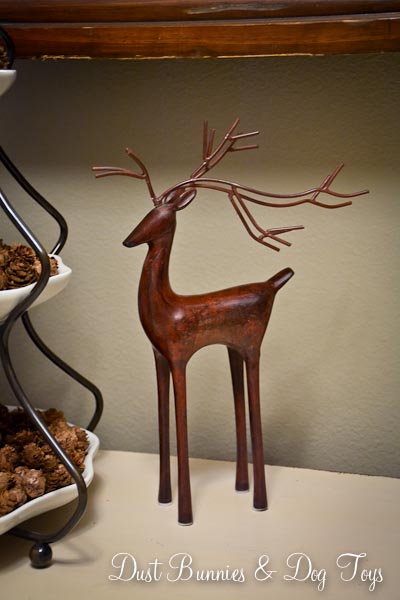 Elegant and poised, Sebastian whistled at my mom in the store so she knew he was a keeper. I’m not joking. He was the only one on the shelf but she wasn’t sure he would ‘speak to me’ as much as he did to her, so she put him back on the shelf and walked over to the next aisle to “think about it”. Then she heard someone whistle from the aisle she’d just been on. When she looked around the corner there was no one there, except Sebastian. She took that as fate and bought him for me.

Of course this isn’t everyone in the herd, that would just take too darn long – There are at least 10 who live on the tree alone! There are few newbies this year who are on interview. If they don’t fit well with the herd I’ll find them another home to be festive in next year. So now that you’ve heard about my wacky Christmas decorating, I want to hear what your traditional décor includes!

One thought on “Meet My Herd”