Having recently traveled over 5,500 miles, plus commuting 2 hours a day each, the hubs and I are well versed in highway driving. Unfortunately, not everyone is taught highway courtesy before they hit the byways. Alaska is rated as having some of the best drivers in the nation, but I must not travel the same streets they do because my commute often includes asking the good Lord for patience in dealing with other motorists, but at least I’m not as bad as this guy. Here’s my top 7 driving pet-peeves:

Imagine how much better our commutes would be if everyone used these tips! So now that you know my driving pet-peeves, I want to hear yours! Or have other tips that I didn’t mention? Share them below! Maybe we’ll help the next generation of drivers improve. 😉

5 thoughts on “Rules of the Road” 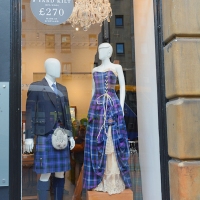 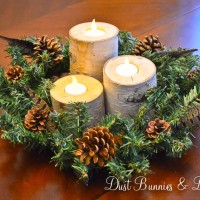